My chapter "career" began in April 2013 when I joined the Frankfurt Chapter as a newly certified PMP and, as with so many, as a "PDU collector". I became more active 3 years later in the board department Marketing/Communication. From November 2017, I was able to accompany the Frankfurt Chapter through its 30th anniversary year as President.
After my re-election in December 2019, the main task was to prepare the unification of the German PMI Chapter into THE ONE Germany Chapter with my colleagues on the board there. Special attention was given to anchoring the two regions (Branches) Central and North of the new Germany Chapter, which emerged from the Frankfurt Chapter. I am looking forward to what lies ahead of us as an association, because we have an enthusiastic (board) team, a highly motivated group of volunteers and with you as members a multi-layered community, for whom we want to set up an even better offer for professional and personal development. We can only do that if we all work together.
My other two lives: I have been working in various business and service areas of Deutsche Bank since late 1997, most recently as Change Execution Manager in the Finance division. I was born in East Westphalia and live in Gelnhausen in a house together with my wife, our son and two cats. Every now and then it gets loud in our house, namely when I patiently rehearse new riffs with my electric guitar.

Jens Liebold (PMP) joined the PMI Southern Germany Chapter in 2009, was project leader of the first two PM-Summits (2010 and 2012), VP Programs from 2013 to 2016 and the VP Finance from 2017 to 2020.
As a founding board member of the PMI Germany Chapter e.V., he took over the conception and execution of all fiscal and tax processes of the association from the beginning and was elected to the official role of VP Finance in 2021.
Professionally, he is responsible for ADAC's customer portal as Program Manager Digital.

Anthony joined the PMI Frankfurt Chapter in 2016, first volunteering in IT and later becoming VP Information Technology. He assisted with the merger of the chapters and took over the position of VP Operations in April 2022.

Professionally, he specializes in customer service and is responsible for the German financial market in his role as Account Manager at Genesys.

Jörg Glunde (PMP, PMI-ACP) joined the PMI Southern Germany Chapter in 2008 and was, among other things, project manager of the first two PM-Summit congresses together with Jens Liebold as well as VP Projects from 2012 to 2018 and its president since April 2018. Professionally, he works as a consultant and project manager for the service department at Zeppelin Baumaschinen GmbH. Since May 2018, he has also been committed to the merger into the PMI Germany Chapter, of which he has been Vice President Members since his election at the end of March 2021. 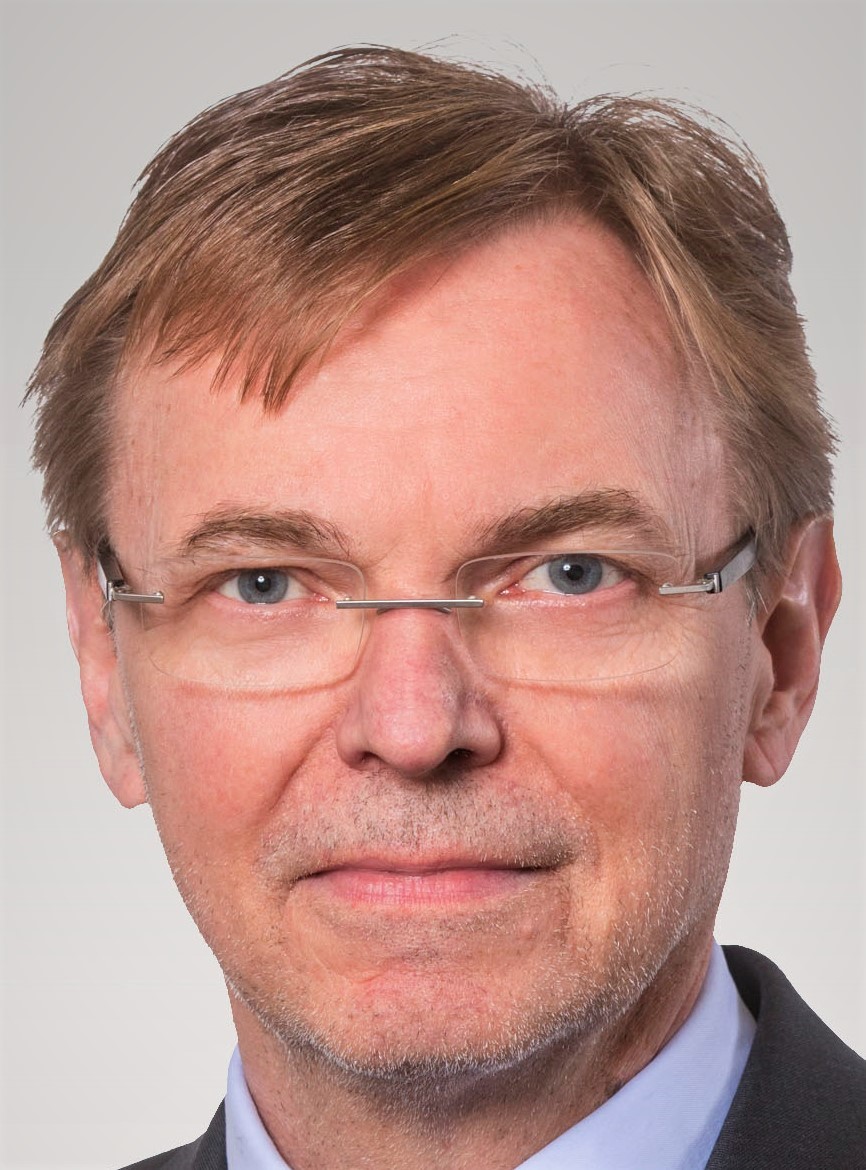 Wolfgang Friesike (PMP) became a member of the PMI Berlin/Brandenburg Chapter in 1999 and has held various positions in the chapter's board since 2004. As a founding member of the PMI Germany Chapter, he accompanied the merger of the German chapters. Professionally, he works as a consultant, coach and lecturer.

Iris brings over 15 years of project management experience in the areas of Digital Transformation and Industry 4.0. Since the end of 2018, she has been running a small consultancy in her adopted home of Dubai (U.A.E.) which focuses on international IT and digitalization projects. She also works as project coach and trainer. 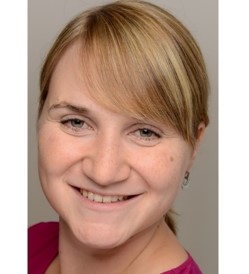 As VP Region North, Annika Kruszona continues to develop the North Region together with energetic volunteers. Furthermore, she advocates for good offers for members, diversity and (international) cooperation in the board. She joined the PMI Frankfurt Chapter in 2018 and since then supported the organization of the PM- Summit and various tasks of the PMI Germany Chapter. In doing so, she uses her experience from various other volunteer activities.
Professionally, she is Head of Project Management in a medical technology company. In this position, she is responsible for her own projects/project programs, the leadership of project managers, the (further) development of project management processes and other PMO tasks, e.g. in portfolio management.

Stephan Wolter (PMP) joined the PMI Berlin/Brandenburg Chapter in 2006 and served as its president since 2015. As a founding member of the PMI Germany Chapter, he accompanied the merger of the German chapters. His focus is now on the new German states. His goal is to open up the association to more customer groups.
Professionally, Stephan looks after the well-being of Berlin's business community as Deputy Chief Executive and CIO at the Berlin Chamber of Commerce and Industry. Stephan is an ambitious sailor, is involved in many facets of music and is always enthusiastic about good food and wine. 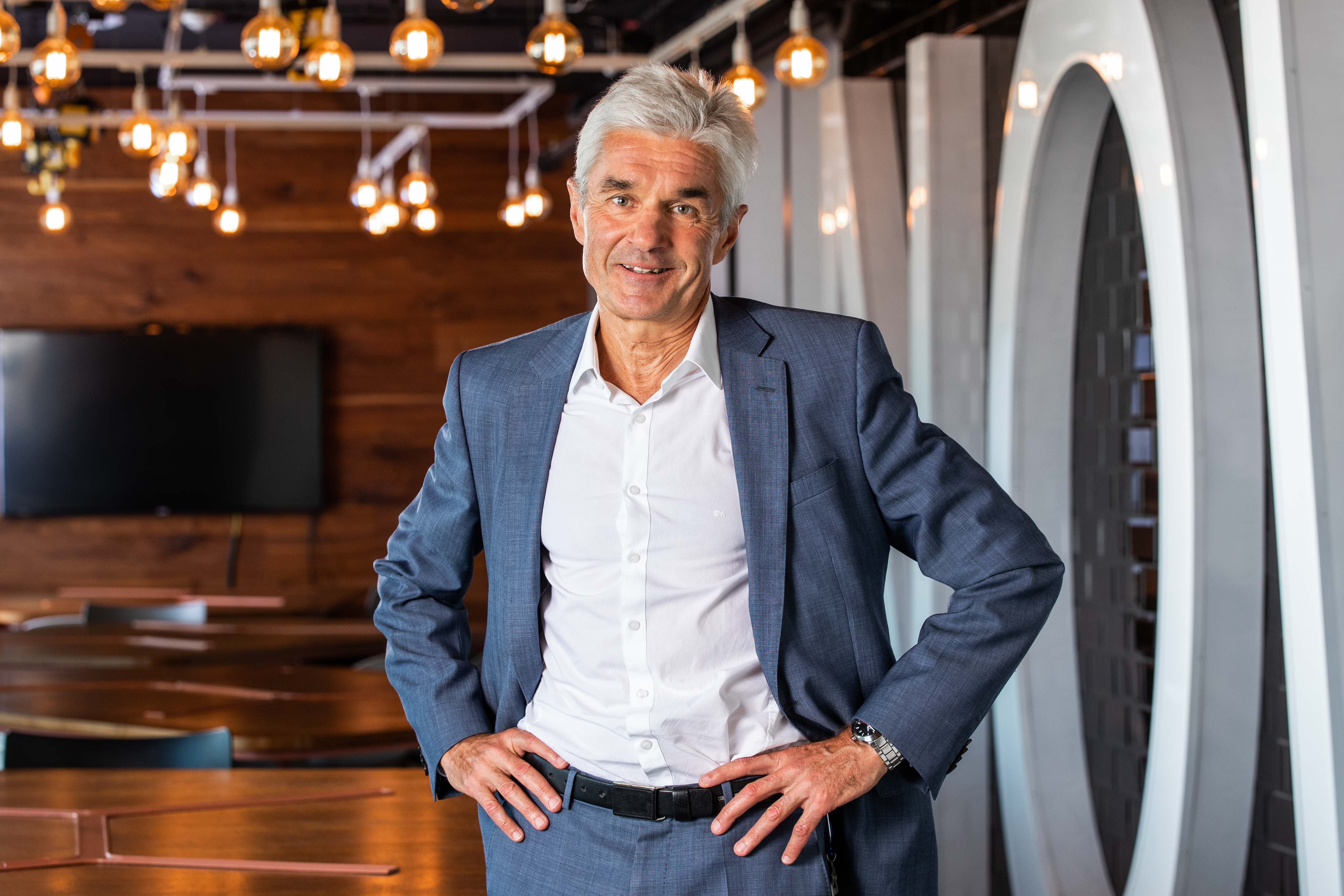 I have been PMP certified since 2004. I joined the PMI-SGC chapter in 2005. Due to professional challenge, I became active in the chapter only in 2018. In 2018, I was elected as the VP Projects PMI-SGC. I am looking forward to take over the role of VP Region South in the new PMI-Germany Chapter from 04/2021. Professionally, I have been with Allianz Group internationally for more than 30 years in various roles. 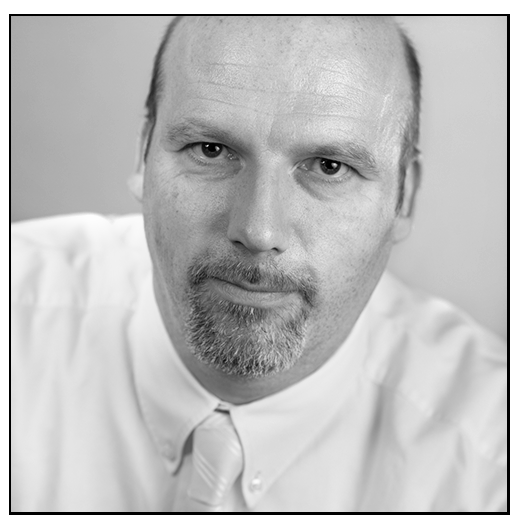 Dr. Eckhard Hauenherm (PMP, PSM, PSPO, SA) has been actively involved in the board of the PMI Cologne Chapter since 2009. He has been actively involved in the formation of the Germany Chapter and represents the West Region on the Board. In addition, he leads the Local Group Ruhr Area and together with Peter Fey the CoP Citizen Development. Dr. Eckhard Hauenherm is a self-employed IT consultant and supports companies in the implementation of communication and collaboration infrastructures with Microsoft applications.

Dr. Martin Bertram has been a PMI member since 2005 and has been a member of the PMI Frankfurt Chapter since 2006. He has more than twenty years of experience in project management. He leads the PM-Summit program. Professionally, he worked at Commerzbank for twenty years and most recently as Director and Principal Project Manager.